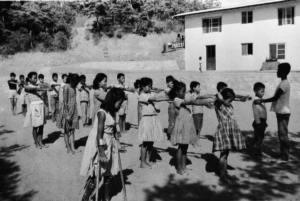 Veterans who wish to receive a DNA kit may contact 325Kamra via their website at www.325kamra.org or email the following information to [email protected]: