You are here: Home / military suicides

The number of suicides in the Army began rising in 2004, peaking at 185 deaths among those on active duty in 2012 , more than double the rate for civilians. Numbers have since declined, but when one suicide is one too many, the current numbers are unacceptable.

In a new study published by RAND, Chaplains who are part of the Army’s first line of defense against suicide say they need more training in how to prevent soldier suicides.

Although the term chaplain originally had Christian roots,, it is generally used today in military organizations to describe all professionals specially trained to serve any spiritual need, regardless of religious affiliation. In addition to offering pastoral care to individuals, and supporting their religious rights and needs, military chaplains may also advise the executive on issues of religion, and ethics, morale and morals as affected by religion

While nearly all chaplains and chaplain assistants have dealt with suicidal soldiers, encouraging them to get help, confidentiality makes them reluctant to alert someone the chain of command. Moreover, many of them admitted that service members who seek help for suicidal thoughts are seen differently by their peers, with half saying they would be embarrassed.

Army spokeswoman Tatjana Christian said that chaplains receive instruction in suicide intervention skills during their basic officer course. But 44% of chaplains and 57% of chaplain assistants said they needed training in suicide prevention treatment.

The Action Alliance, a private-public partnership formed in 2010, noted that the annual U.S. investment of $72 million in suicide research pales by comparison with funding for other diseases that claim a similar number of American lives. Two examples cited by the group include $222 million a year for influenza research, a disease that kills 30,700 annually and $304 million in hypertension studies for an illness that claims 56,000 lives per year.

The Pentagon paid for the RAND study, which is second only to the National Institutes of Health in funding suicide research. The findings were based on a 2012 online survey in which 41% of Army chaplains participated. 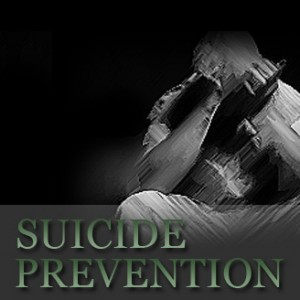 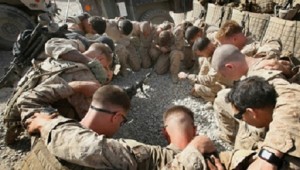 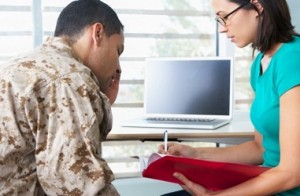 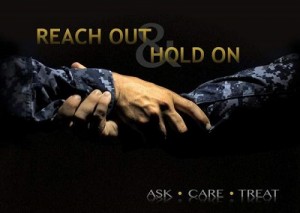