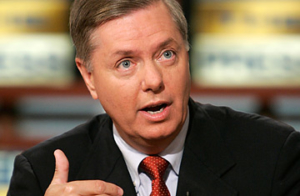 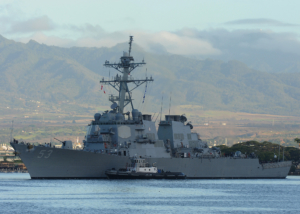 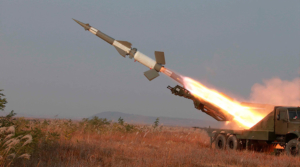 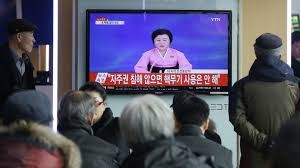 In a move that has drawn worldwide skepticism and condemnation, North Korea claims “spectacular success” of its first hydrogen bomb test, a defiant act that leader Kim Jong Un said would “make the world … look up to our strong nuclear country.”

“Let’s begin 2016…with the thrilling explosion of our first hydrogen bomb, so that the whole world will look up to our socialist, nuclear-armed republic and the great Workers’ Party of Korea!” some of the text written by Mr. Kim read.

What most North Koreans don’t know is the amount of skepticism outside the country.

White House spokesman Josh Earnest has expressed doubt that the claim is valid, saying, “The initial analysis is not consistent with the North Korean claims.”

Norway-based Norsar, a group that monitors nuclear tests, confirmed a blast equivalent to less than 10,000 tons of TNT, smaller than those of the atomic bombs used on Hiroshima and Nagasaki.

Along with the United States, South Korea Japan and China are testing the area for airborne or ground radiation. So far, the South Korean and Japanese attempts have not found any evidence of radiation.

According to experts, the proclamation of a successful test of a hydrogen bomb is a boost of loyalty to the leadership among officials and citizens, strengthening the dictatorship. North Koreans are told that they are under a constant threat of attack, which is why the idea of a successful nuclear bomb gets them behind their leader.

That is important as Kim Jong Un prepares for a ruling party conference in May, the first one in 36 years.

Mr. Kim, the young leader, came to power in 2011 after the death of his father, Kim Jong Il. He has had little time to amass the power and influence his father enjoyed. But it appears that he is looking for ways to do so.