Tag Archive for: Jobs and Childcare for Military Families Act of 2018

You are here: Home / Military Blog / Jobs and Childcare for Military Families Act of 2018 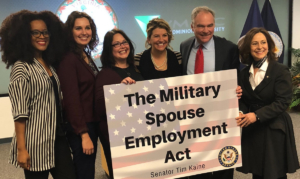