Tag Archive for: IS

This was one of the last short-notice military operations ordered by President Barack Obama.

“The fighters training in these camps posed a security risk to Libya, to its neighbors, to our allies in Africa and Europe, and to the United States,” Pentagon spokesman Peter Cook said.

The airstrikes occurred in a remote area approximately 30 miles southwest of Sirte, a city along the Mediterranean coast that’s been a focus for U.S. forces.

The Department of Defense showed reporters a rare video of surveillance footage of the ISIS fighters as they loaded what appeared to be shells and rocket-propelled grenades into pick-up trucks. A second video showing the camps being bombed was also shown.

The strike was carried out by two US Air Force B-2 Spirit bombers and an unspecified number of unmanned MQ-9 Reapers armed with Hellfire missiles.

U.S. Navy warships equipped with Tomahawk cruise missiles were also on standby, but initial reports indicate they were not needed.

“We are committed to maintaining pressure on ISIL and preventing them from establishing safe haven,” Cook said in a statement “These strikes will degrade ISIL’s ability to stage attacks against Libyan forces and civilians working to stabilize Sirte, and demonstrate our resolve in countering the threat posed by ISIL to Libya, the United States and our allies.”

The U.S. has conducted more than 500 airstrikes in Libya since last winter. The last reported U.S. activity there occurred in December, when a contingent of Navy ships carrying Marine attack jets and helicopters left the Mediterranean and returned home.

No women or children were present, and there were no reports of civilian casualties, officials noted. 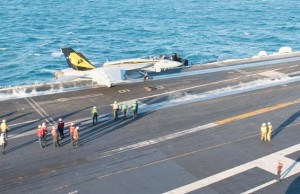 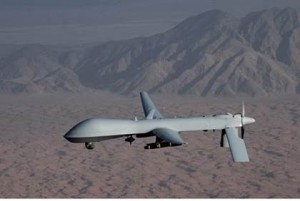 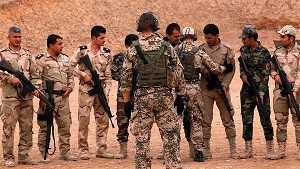 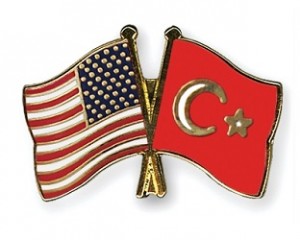