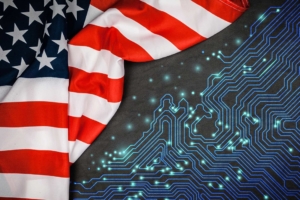 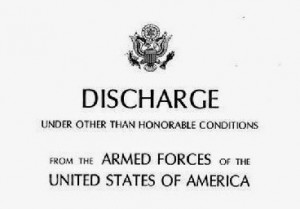 The Post-9/11 GI Bill is by far the most comprehensive education benefits package since the original GI Bill was signed into law in 1944. More than 1.4 million veterans and their family members who have received transferred benefits have used the bill for their veteran education.

But despite the generous benefits, many of those attending college for their veteran education are taking out substantial student loans and diving into debt.

Twenty-six percent of undergraduates receiving veteran education benefits, meant to financially cover four years of tuition at a public university, have nevertheless been made to take out student loans to finance their education and living expenses

The average loan was $7,400 — slightly more than for students who had never served in the military. But over the course of four years, this figure could easily grow to more than $25,000.

Veterans groups are concerned about borrowing by GI Bill users, who ideally should be able to graduate debt-free. The GI Bill theoretically covers four academic years of tuition at public colleges and universities, and has programs to cover the vast majority of expenses at many private institutions. Veterans also receive a monthly living allowance — averaging about $1,300, depending on where they live — to help cover expenses while they attend school.

Federal law prohibits colleges and the government from considering GI Bill benefits when determining financial aid. This allows veterans to take out low-interest education loans to use however they want. Some use the money to pay off other debts or educational expenses not covered under the GI Bill. Others use it for bills or to help support their families.

Additionally, beneficiaries at for-profit schools, which have been under fire for their high costs and low job-placement rates, are more likely to take out loans.

The actual benefit amount varies, based on an individual’s total length of service.