Tag Archive for: B-3 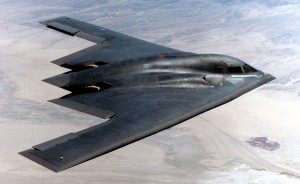