You are here: Home / Army Recruiting 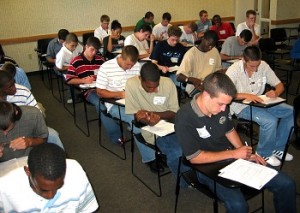 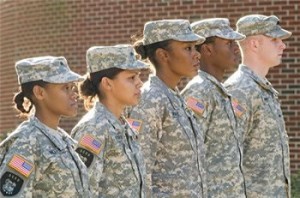 Most military forces pride themselves on their uniformity. Marching as one and fighting as one are what most commanders hope to achieve. Basic training instructors drill and inspect recruits to ensure uniformity. But presently, the U.S. Army is concerned with a lack of diversity among its personnel.

In 2014, the Army reported that only one of its twenty-six brigades was commanded by a black colonel. Brigades are comprised of three to four battalions, with each battalion made up of approximately 800-1,000 soldiers. There is only one black officer slated to head a single battalion, out of the 78 battalions in the Army in 2015.

In order to accomplish their mission, Army leadership is planning to target a recruitment campaign at cities that have concentrated minority populations. The Army named Chicago, Dallas, Los Angeles, Miami, New York and Phoenix as their target cities.

The Army wants to entice more members from minority communities to earn their degrees and become officers. Recruiters will push potential college-aged candidates to join programs like the Reserve Officers Training Corps (ROTC), that help them pay for college degrees in exchange for a contracted amount of time spent serving as an officer.

Of course, finding young minority officers now is the key to diversifying the next generation of the Army’s leaders.