You are here: Home1 / Army Medical Research and Materiel Command 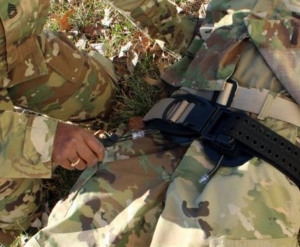