Tag Archive for: America’s technological fight against the Islamic State

You are here: Home / America's technological fight against the Islamic State 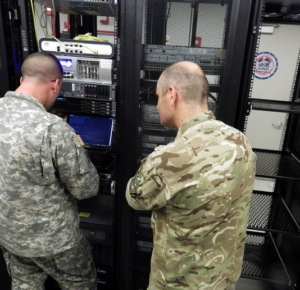