Tag Archive for: 22 too many 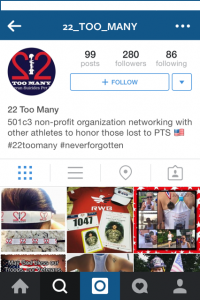