Military Blog
You are here: Home1 / Should Women be Required to Register for Selective Service? 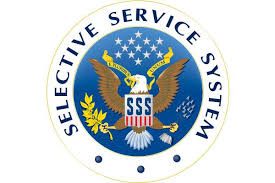