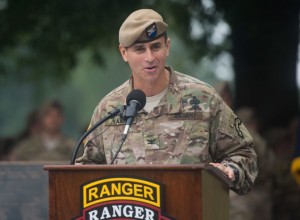 K9s For Warriors: Beyond Man’s Best FriendTranscendental Meditation as Treatment Option for PTSD and TBI Scroll to top
Follow a manual added link