Military Blog
You are here: Home / Over 500 Immigrant Recruits Expelled from the U.S. Army in One Year 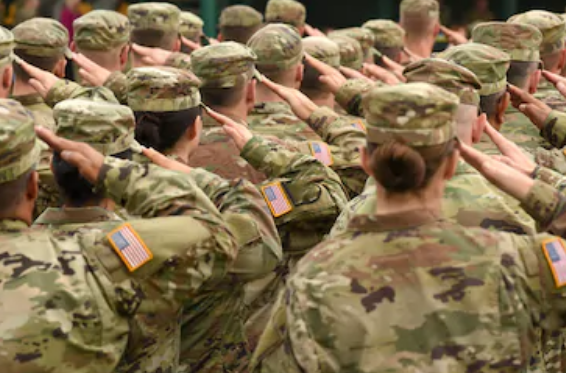 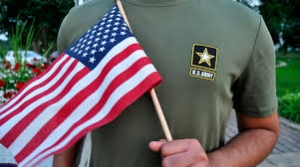 Over 500 Immigrant Recruits Expelled from the U.S. Army in One Year

During a 12-month period the U.S. Army discharged more than 500 immigrant enlistees who were promised a path to citizenship.

The enlistees were part of the Military Accessions Vital to the National Interest (MAVNI) recruiting program, which allows legal noncitizens to join the military in exchange for expedited U.S. citizenship.

The recruiting program was put on hold in 2016 amid concerns that recruits were not being screened sufficiently, and the Army began booting out those enlistees last year.

The Army submitted its list of discharged servicemembers to the U.S. District Court for the District of Columbia last month, putting the number at 502 service members who enlisted under MAVNI discharged between July 2017 and July 2018.

Of the discharged immigrants, more than 100 were told their entry-level performance and conduct was subpar and 48 were dismissed because of an adverse security screening. Others were dismissed for reasons ranging from personal problems to encounters with police.

The names of the service members and other personal information were redacted from the list to protect their privacy.

All the enlistees had committed to active duty or reserves; many had been regularly drilling and training with their recruiters in preparation for boot camp while awaiting security clearances.

More than 5,000 immigrants were recruited into the program in 2016, and an estimated 10,000 are currently serving.

Because of the long wait caused by new screenings, dozens of immigrant recruits already in the pipeline were discharged or had their contracts canceled. The ensuing complaints and lawsuits led the Army to halt the discharges and reinstate at least 36 recruits.

Defense Secretary Jim Mattis has gone on the record as to his support of the MAVNI program.

“We need and want every qualified patriot willing to serve and able to serve,” Mattis said.