Military Blog
You are here: Home / Another Order for the F-35 Joint Strike Fighter 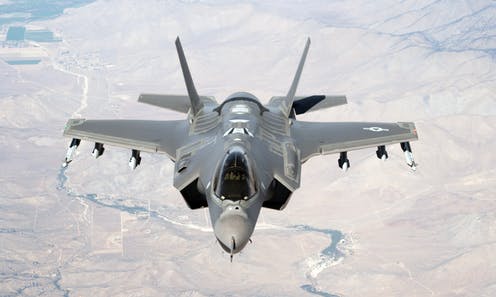 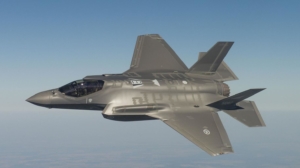 Over 500 Immigrant Recruits Expelled from the U.S. Army in One Year

Flu Facts: What you need to know this season Scroll to top
Follow a manual added link