Military Blog
You are here: Home1 / Navy SEAL Dies in the Fight Against ISIS 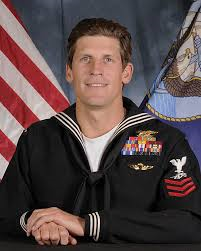 Will There Be Another Round of Base Realignment and Closures?Go Guard! – Guard Duo Celebrate Historic Win Scroll to top
Follow a manual added link