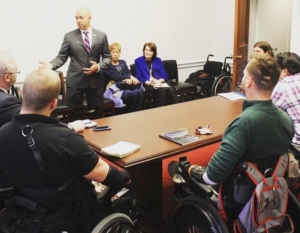 Veterans: What You Need to Know About Glaucoma and CataractsEastwood Taps Real-Life Heroes to Play Themselves in Film Scroll to top
Follow a manual added link