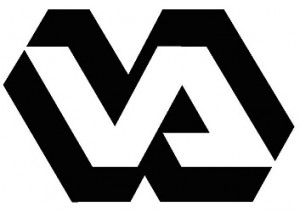 President Obama has proposed a $168.8 billion budget for the U.S. Department of Veterans Affairs (VA) for fiscal year 2016. The budget is expected to support the VA’s current goals to improve the quality and efficiency of healthcare Veterans receive through the VA healthcare system. It will also be spent on programs aimed at ending homelessness among Veterans, as well as the expansion or continuation of scores of other VA campaigns.

Included in the budget is $73.5 billion in discretionary funding, which is expected to be used primarily on healthcare initiatives. The discretionary funding limit is 7.5% higher than the fiscal 2015 amount. There is also $95.3 billion set aside for mandatory benefits programs, including disability compensation.

The breakdown of the proposed VA budget is as follows:

Major Expenditures within the Proposed VA budget are:

The $168.8 billion budget may seem a bit hefty. But due to the VA’s holistic provisions of benefits and care, there are numerous programs and initiatives that require VA funding.

With approximately 9.4 million individuals enrolled, the VA manages one of the largest healthcare systems in the nation. The VA also operates the tenth largest life insurance program in the U.S., providinf monthly pensions, survivor benefits and disability compensation to over 5.2 million recipients. The VA is also responsible for more than 2 million mortgages to Veteran homeowners, and disperses education/vocational benefits to over 1.2 million Veteran students.