Military Blog
You are here: Home1 / Military Connection: House Votes Against Dreamers in the Military 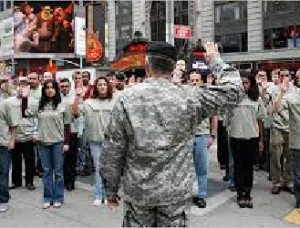