Military Blog
You are here: Home1 / Medic Disciplined after Snapchat Posting of a Fellow Soldier’s Severed B... 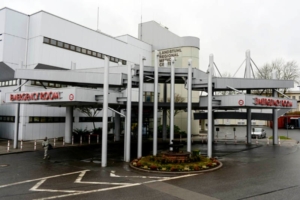