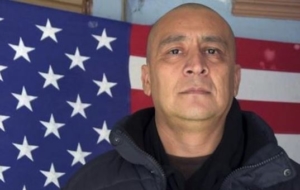 US Soldier Charged With Supporting ISIS Due to Federal Law, VA Won’t Research Effects of Marijuana on PTSD and... Scroll to top
Follow a manual added link