You are here: Home / Military Blog / Employment / Important Soft Skills You Can Develop in the Military 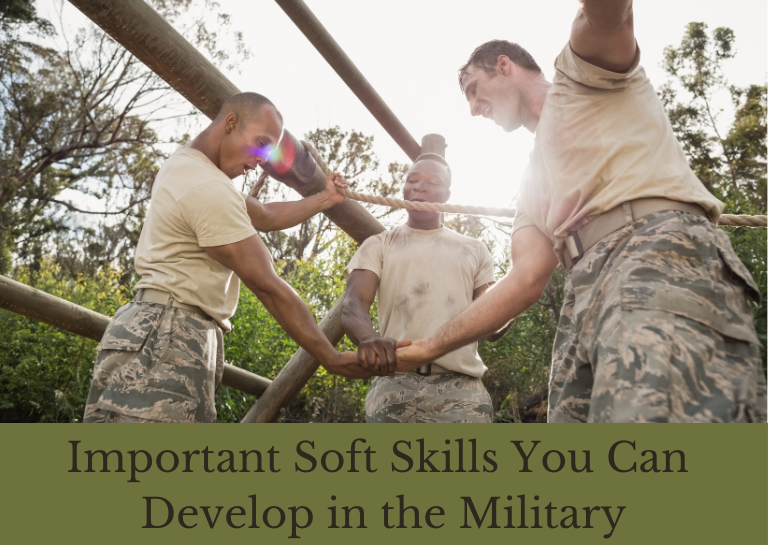 Many Veterans believe the skills honed during their time in the military won’t be of any assistance as they begin their post-service career search. This couldn’t be further from the truth.

It can be difficult to describe your military experience on a civilian resume. And the tactical, combat, and trade skills you cultivated for years may not directly translate to a civilian career. But Veterans gain so much more than just technical expertise during their time in the service. In fact, there are probably more soft skills you can develop in the military than you realize.

What are Soft Skills?

Lists of “soft skills” to learn can be found all over the internet. But what does “soft skills” mean, and what makes them so special?

Soft skills relate to how a person works. Often, hiring managers prioritize soft skills over technical skills because they are much more difficult to teach and quantify. If you’re worried about how to gain soft skills for your post-service career, you can stop right now. As a Veteran, the things you learned in the military have probably taught you how to develop soft skills without even noticing.

You’re so much more than just your technical skillset. In fact, here are seven soft skills you can develop in the military and how they translate to your civilian job search.

Soft Skills You Can Develop in The Military

Between frequent PCS moves, deployments, and the variety of missions to which they are assigned military service men and women encounter an incredibly diverse group of people throughout their career. Working with such a wide range of cultures, personalities, strengths, and weaknesses requires service members to develop some pretty strong communication skills.

Regardless of whether you’re working as a computer programmer, a janitor, or a CEO, communication skills are crucial to career success. This is why communication is among the soft skills employers want. The ability to actively listen, speak effectively and clearly, and observe the world around you will set you apart from others.

The military wouldn’t function without teamwork. Service members spend the majority of their active-duty career collaborating with others. Understanding the right time to lead and the right time to follow, learning to trust those around you, identifying gaps and knowing how to fill them. These are all the mark of a great teammate, and chances are most veterans can function quite well in team environments.

There are very few career paths that don’t involve some amount of teamwork. Whether you’re collaborating on a project, working together to hit a deadline, or brainstorming solutions to a problem, an effective team player will always stand out. An excellent team player is difficult to come by, so don’t be afraid to talk up your teamwork talents as you make your next career move.

The Marine mantra “improvise, adapt, and overcome,” applies to all branches of the military, because let’s face it – very rarely do things go perfectly according to plan. So, adaptability isn’t just found in the Marines. It’s a Navy, Air Force, Coast Guard, and Army soft skill, as well.

PCS moves, deployments, changing plans at a moment’s notice, or simply not knowing what to expect – these circumstances require a significant amount of flexibility and adaptability. Service members can’t afford to meltdown when they’re thrown off course, so they are specifically trained to keep cool and recalibrate.

While the need to adapt can be quite frustrating in the moment, once you’ve mastered the skill, you’ll set yourself apart the next time you’re faced with the unexpected. Plus, there isn’t a job in existence that doesn’t require a bit of adaptability from time to time. Depending on the role you’re seeking, your ability to adapt could be the most important military soft skill to highlight, both on your resume and during your interview.

What does the military teach you? Work ethic if nothing else. There usually isn’t a clock for active-duty service members to punch. When you’re in the military, you work until the job is done. Period. What’s more, military personnel aren’t only trained to work hard, but to take ownership of their tasks and actions, meaning they can work hard and get the job done with minimal supervision.

While employers have begun embracing the “work smarter not harder,” school of thought, sometimes there’s no better way to get a job done than through good old fashioned work ethic. While interviewers might not directly ask you about your work ethic, you can put it on display by sharing a story from your military career in which it contributed to your success.

Tips for a Successful Transition

Every person and circumstance is different, so there’s no one-size-fits-all method to managing the transition from active-duty to civilian life. But there are resources available to Veterans which will help make the transition as smooth as possible. Here are a few to get you started: 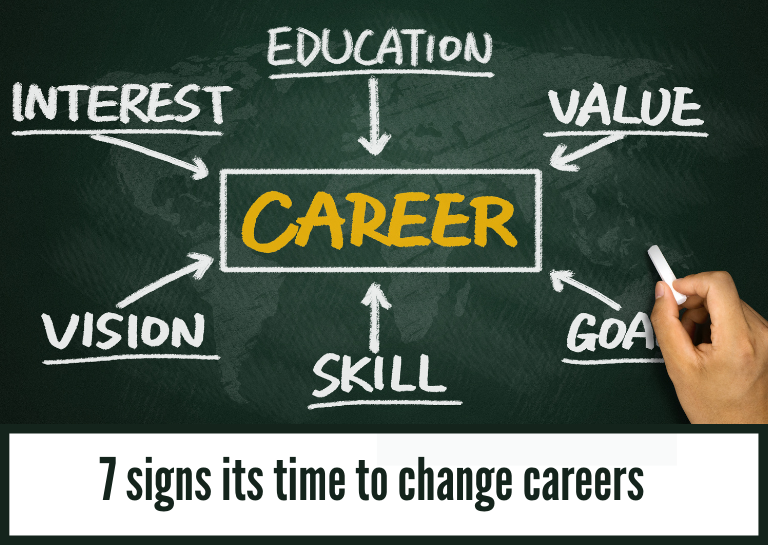 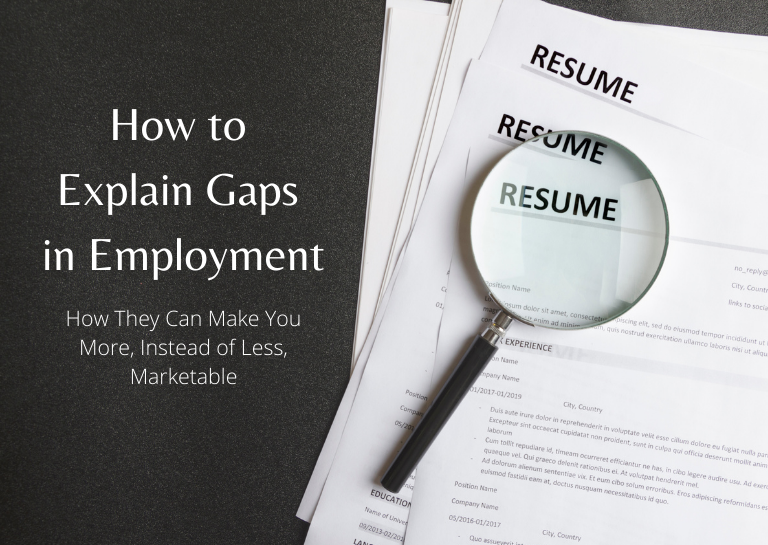