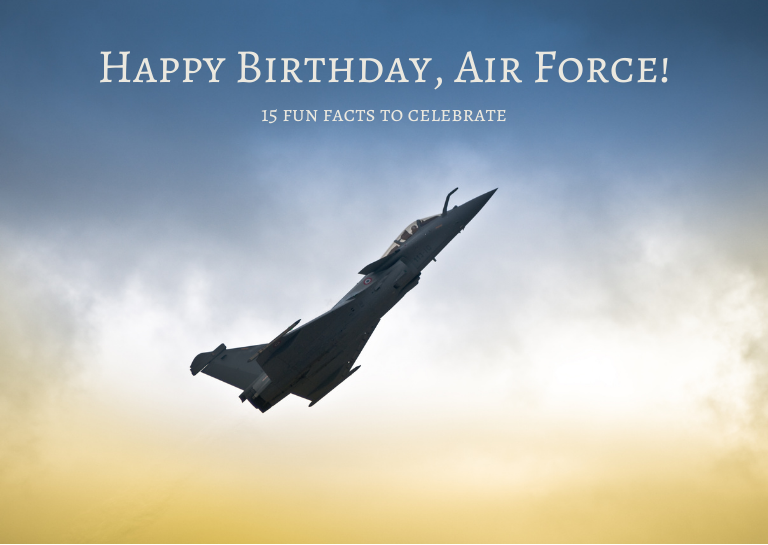 As the United States Air Force turns 73 years young on September 18, 2020, here’s 15 interesting facts to help celebrate this branch of the military and help you amaze your friends and family with your knowledge.

Celebrating the Air Force’s birthday on a personal level can be as simple as thanking a service member or vetern of the Air Force for their service, flying the U.S. flag outside a residence or local business or giving to an Air Force-specific charity or Veteran Service Organization.

10 Amazing Apps for Back to School Needs