Military Blog
You are here: Home1 / GPS Devices Banned for Troops on Deployment 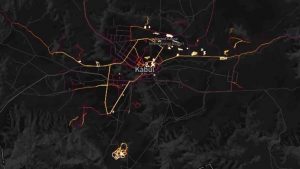 Labor Day: More than Just a Day to BBQThe ABCs of the Transition Assistance Program Scroll to top
Follow a manual added link