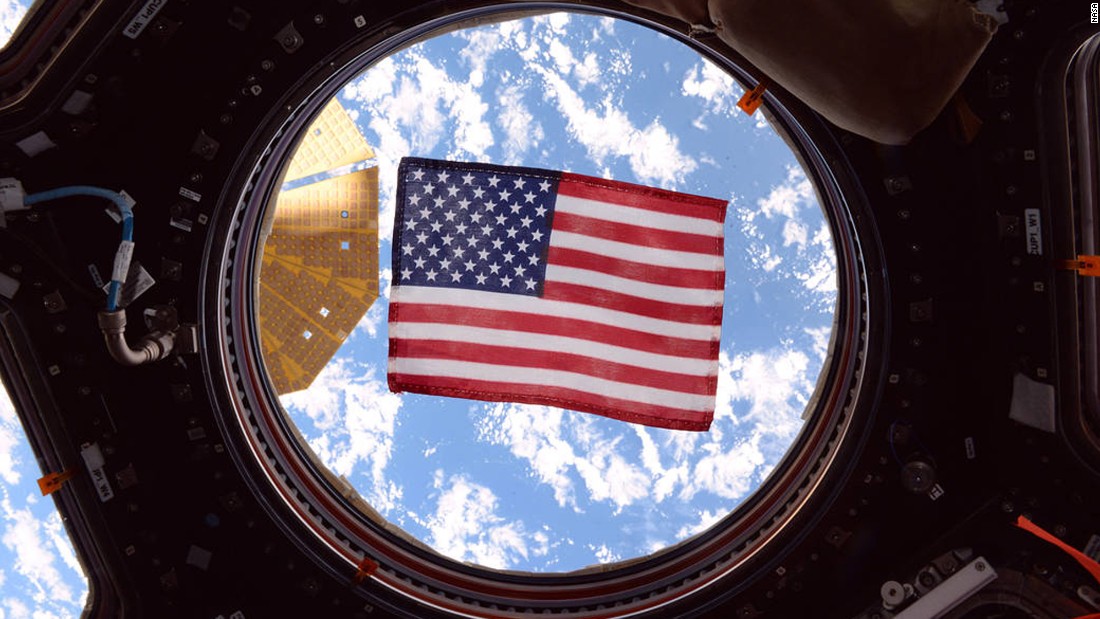 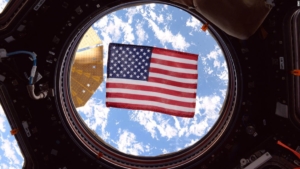 It looks as though Congress has put the brakes on President Trump’s sixth military branch, the “Space Force.”

Funding for the project was left out of the $716 billion defense budget for fiscal 2019, which begins October 1st. The president has repeatedly called for a Space Force as a new military branch that would be “separate but equal” to the Army, Navy, Air Force, Marine Corps and Coast Guard, similar to the way the Marine Corps is part of the Navy.

While it is not clear how this will be paid for, Defense Department leaders are reportedly beginning to create three of the four elements of the Space Force in coming months: a new combatant command for space, a new joint agency to buy satellites for the military, and a new warfighting community that draws space operators from all service branches.

But the forth component of the Space Force, which involves creating a whole new military branch with services like financial management and facilities construction, requires congressional approval.

According to Defense Department spokesman Jamie Davis, an official report laying the groundwork for what a Space Force would look like is due to Congress shortly.

“I’m opposed to [creating a sixth branch],” Sen. James Inhofe of Oklahoma, the number-two Republican on the Armed Services Committee, said Wednesday. “I know the president has strong feelings. I think we can do that without a new branch.”

A bipartisan majority of the House signaled its support for the Air Force to continue to fulfill space duties. Close watchers of the debate see a determined push by the White House to fulfill the president’s demands

Press Secretary Sarah Huckabee Sanders told reporters that the White House was “continuing to work with the Department of Defense to figure out the best way forward, something the president feels strongly about.”