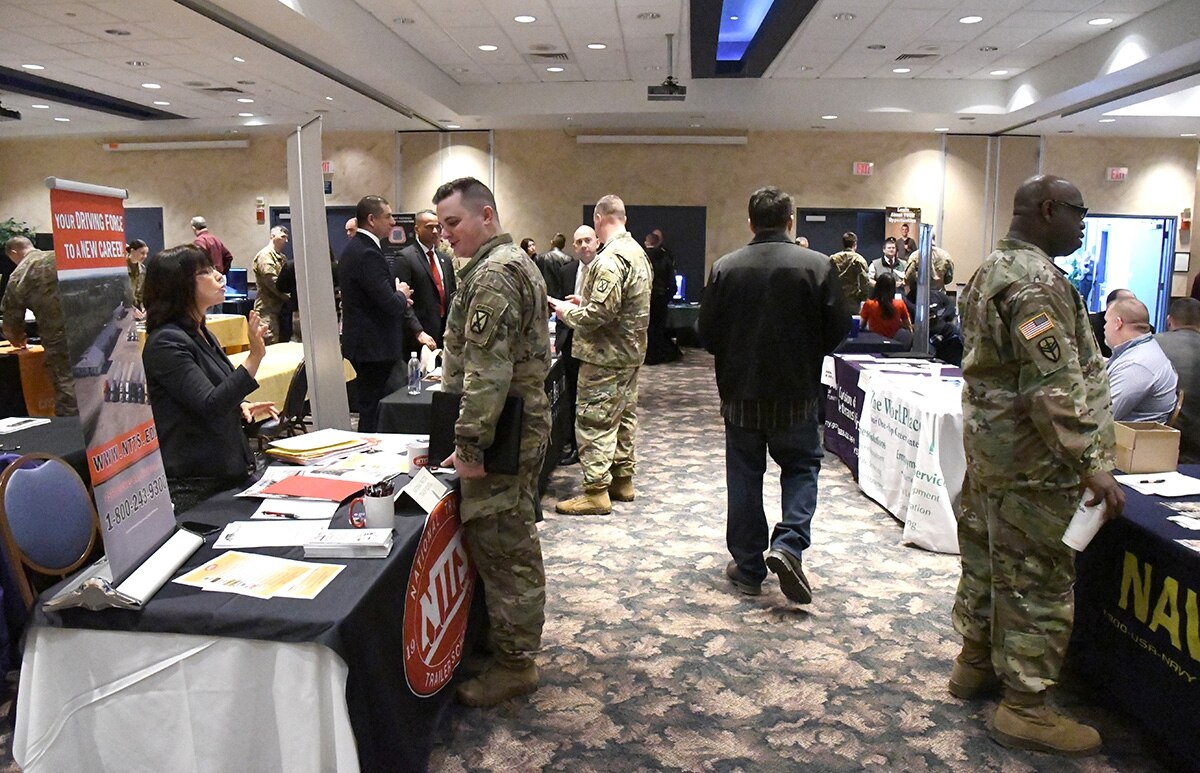 Transition. According to Dictionary.com, it can be used as a noun or a verb, but in most cases it’s the “movement, passage, or change from one position, state, stage, subject, concept, etc. to another.” According to most of us that have worn the uniform recently, however, it means that we have taken that monumental step of separating from the military. And while the objective is usually to have a smooth-as-velvet transition, there always seems to be…challenges…to that goal.

For the rest of this post, I’m just going to pontificate on a few of those challenges, from my point of view. Many of you know that my perspective is that of a 30-year Army guy, but it’s also one that’s been influenced by dear friends from every branch of the Service. Some of these challenges were faced head-on by many of the strongest-willed men and women I know – with equal parts success and struggle.

And the point of a blog post like this one? Well, it’s doubtful you’ll have the ‘a-ha’ moment you’re looking for or have a revelation to put your struggle into deeper meaning…but maybe you’ll come to the realization that there are loads of warriors out there with the same struggles as you and I. And sometimes it’s good to reflect on the challenges…to a smooth transition…that we have in common.

Challenges within ourselves. Some of our biggest challenges during the transition from active duty to the civilian sector are internal. How we feel, how we cope with the change, how we internalize things…can have a tremendous impact on our new reality. Some of us feel the loss of our sense of purpose. Some struggle with no ‘command structure’ in place to help hold them accountable. Others feel like everything is so boring or ‘blah’ and miss the adrenaline rush that comes with certain assignments. And many of us feel isolated or alone, even when surrounded by family and friends with whom we’re desperately trying to reconnect.

Challenges with employment. Even if we qualify for an active duty retirement or VA compensation, most of us will be looking for our next job. And for sure, the job search can be traumatic enough, even if you’re not transitioning from military service. How a jobseeker goes about finding a job has undoubtedly changed…if you’re looking for your next job, you’ll have to craft resumes and cover letters, navigate applicant tracking systems, and deal with interviewers and talent managers. If you’ve already transitioned from the Service to a civilian employer, there’s a good chance you had to start a rung or two down the corporate ladder from where you should have been able to start, and you’re finding that often promotions come at a different pace and may be few and far between. Finally, if you’re a traditional National Guardsman or Reservist coming off a deployment and returning to your previous employer, you’ll probably face your own unique challenges with your old position, your team at work, and your supervisor. That’s a whole other topic in itself, and one we’ll cover later this year.

Challenges, period. If you aren’t wrestling with your own internal concerns and you have the job thing all figured out, consider yourself lucky (and maybe even among the fortunate few). But that doesn’t mean you won’t face other, just as stressful, challenges. Things you’ll need to take care of won’t be free, and often we underestimate the costs of transition. There’s a decent chance you’ll have to figure out who provides the services you’ll be using, from health care to child care and everything in between. You may still have bouts of post-traumatic stress or depression, for the simple fact that you’re in transition from military service means you’re moving on from one of the most impactful, stressful, demanding, and rewarding journeys a person can take.

At the end of the day, most of my colleagues just assume that this transition will be challenging, but it’s hard to predict how so. The transition between ‘military life’ and ‘life after military life’ will be different for everyone…different for retiring 40-somethings than for 20-somethings getting out after their first or second tour.  What are some things you can do? Take advantage of the DoD’s Transition Assistance Program (TAP) and get smarter on those subjects that will impact you. During the transition, make sure you eat well, get plenty of rest & exercise, and plan your approach to this next stage of your life. Be your own advocate and reach out if you need a hand with the transition – to a battle buddy, a Vet Center, the VA, or a Veteran Service Organization. Until next time… 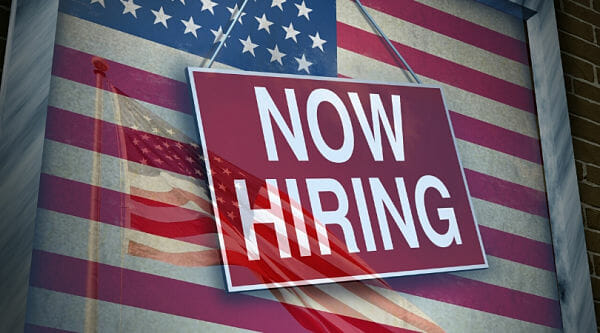 Veterans’ Preference in the Job Search

Can an Injection Alleviate PTSD?

How Do I Know If I Am Eligible for VA Dental Care Benefits?