Military Blog
You are here: Home1 / Celebrating the Army Reserve Birthday in 2021 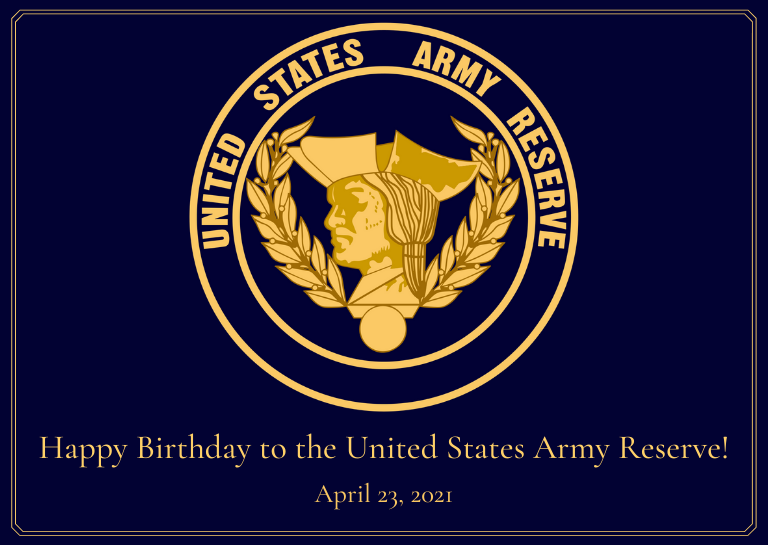 What is the Army Reserve?

The Army Reserve supports civil authorities at home, provides trained soldiers to commanders around the globe, and trains for the potential battlefields of the future. Reservists have played significant roles in both World Wars, the Cold War, the Korean War, Vietnam, and the pre and post 9/11 conflicts in the Middle East.

What is The Difference Between the Army Reserve and Active Duty?

What is the Difference Between the Army Reserve and the National Guard?

Both Guard and Reserve soldiers train one weekend per month and for two weeks every summer. Additionally, both can be called into active duty and deployed to support Army combat missions. The Reserve, however, does not have a state mission and so is not called upon by Governors to assist during local crises.

What is the Age Limit for Joining the Army Reserve?

To join the U.S. Army Reserve, you must be between the ages of 17 and 35 years old. Minors must provide proof of parental consent before joining.

While this day of celebration isn’t a Federal holiday, many bases and reserve units hold events to recognize their service men and women. Supporters can also honor the Army Reserve by participating in their virtual 10-miler or using #USARBirthday113 on Facebook and other social media channels.