Military Blog
You are here: Home / How California Plans to Help Veterans with Traumatic Brain Injury 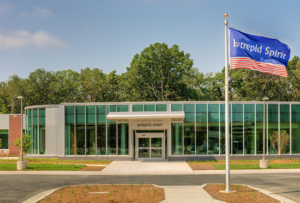