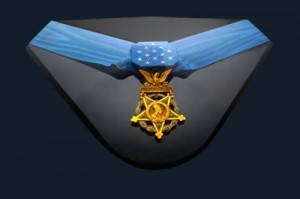 Obesity and the Future of the Military: Military ConnectionVA Spending Called Into Question Scroll to top
Follow a manual added link