Military Blog
You are here: Home1 / Vets with TBI at Increased Risk for Dementia 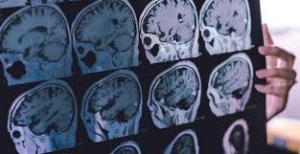