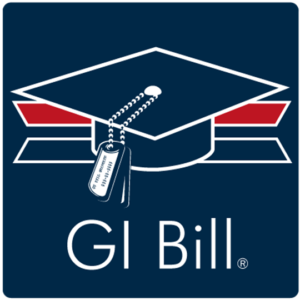 The groups were in the U.S. Capital to weigh in on changes to the Post 9/11 GI Bill.  They want change and to close some loopholes.

While they agree on more than they disagree on, the area of disagreement concerns whether or not to charge new enlistees for their GI Bill benefit.
The areas of agreement include:

The major issue that these groups cannot reach consensus on which has divided veteran groups is the Post 9/11 GI Bill expansion and funding it.   It has been recommended by some of the veteran groups that new enlistees would pay $2,400 over a two year period to opt into this benefit.

Some Veteran groups have described this as “a tax on troops”.

There will be further discussions between veteran groups on whether to charge servicemembers for the GI Bill.

Tell us what you think and check out the multitude of educational information on our site militaryconnection.com.