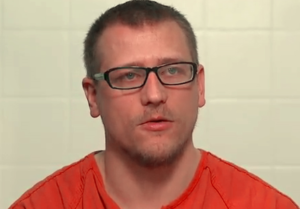 Spartan Pledge: A Promise to Seek Help Before SuicideCompanies Commit to Jobs for Military Veterans Scroll to top
Follow a manual added link