Military Blog
You are here: Home1 / U.S. Veterans Who Lack Citizenship Can Be Deported 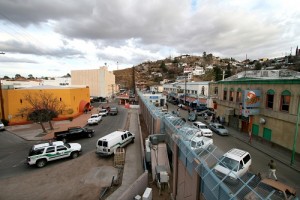