Military Blog
You are here: Home / The Importance of the Jason Simcakoski PROMISE Act 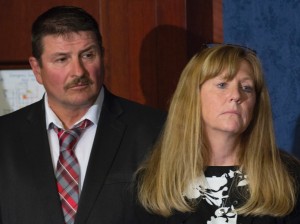 Iraq/Afghanistan Vets Seek Out Their Own Connections Altavita and R.A.W.- A Winning Combo! Scroll to top
Follow a manual added link