Military Blog
You are here: Home1 / Teeing Up Our Nation’s Heroes For Recovery 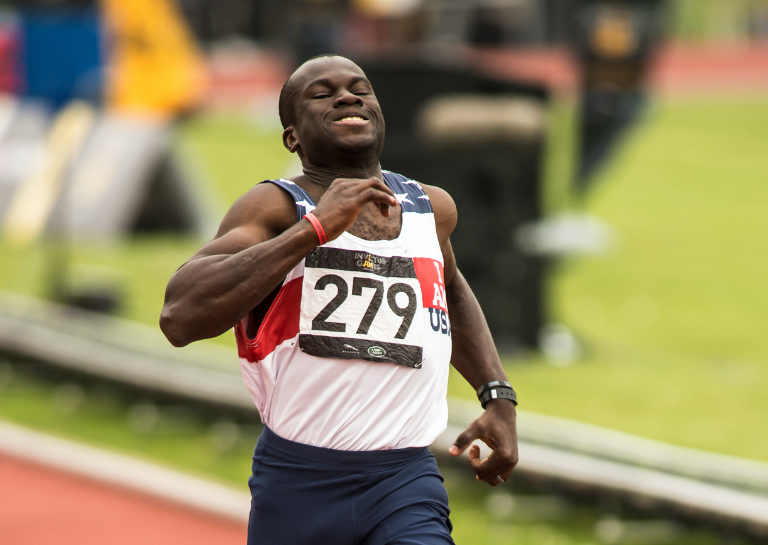 Earlier this month, I had the chance to witness hundreds of golf courses and golfers across the country join forces to participate in the World’s Largest Golf Outing (WLGO). As an avid golfer, seeing so many golfers take the courses was even more special for me because, for the fourth year in a row, the event sought to raise awareness and funds for Fisher House Foundation. 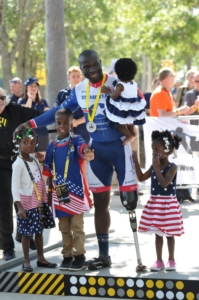 For most WLGO participants, the tournament is another great way to hit the links, but for our nation’s heroes, golf and other sports can mean so much more. For many returning service members and veterans, the battle is only just beginning. Thousands of veterans have wounds both visible and invisible that require an incredible amount of strength to overcome. In fact, in 2016, approximately four million veterans reported having a disability related to their time in service (U.S. Census Bureau).

After an injury and a world turned upside down, patients embark on the difficult path to recovery. Throughout the rehabilitation process, some turn to adaptive sports. According to the U.S. Department of Veterans Affairs, those who participate in adaptive sports experience less stress, lower dependency on pain medicine, fewer secondary conditions and greater independence.

Captain Will Reynolds has experienced the healing power of sports firsthand. In 2004, Will was severely injured by in an IED explosion that led to 26 surgeries and the eventual amputation of his left leg. In an effort to relieve stress and set recovery goals, Will turned to sports, going on to compete in the Warrior Games and the Invictus Games, where he won three bronze medals and served as captain of the 2016 U.S. Invictus Games team.

Or take a look at U.S. Navy Lieutenant Brad Snyder. In 2011, Brad stepped on an IED while helping victims of a nearby bombing, leading to severe injuries including a shattered eardrum and loss of vision. In his difficult recovery and journey back into civilian life, he found solace in swimming and went on to win seven gold medals at the Warrior Games and one gold medal at the Paralympics.

Fisher House is proud to support our military members throughout their recovery and to work with the unique organizations paving the way through adaptive sports. At the WLGO, it was incredible to watch community members of all ages coming together to honor our military and witness many recovering veterans and service members get out on the course and play. Through this support, Billy Casper Golf raised more than $308,000 to help us continue to our mission to serve our nation’s heroes.

At Fisher House, we know that the best medicine doesn’t always come from a doctor’s office. It can come from a family’s love, the connections we make with one another or the healing power of sports. We’re proud to stand with military families through the tough times and be there to witness their triumphs on or off the field. Giving back and standing beside our military can also come in a variety of different ways. Whether it’s through a donation, volunteering or simply thanking a veteran for their service, I urge readers to take the time to give back to our nation’s heroes. 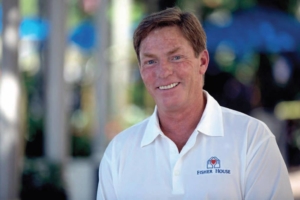