Military Blog
You are here: Home1 / Ranger Sniper Serves as Technical Advisor for “The Wall” 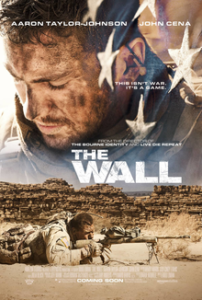