Military Blog
You are here: Home / Paving the Way for All Who Wish to Serve: Military Connection 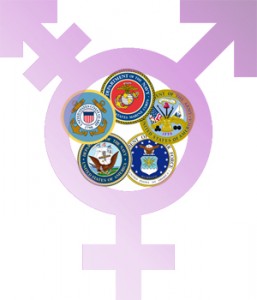