Military Blog
You are here: Home1 / Could Online Exchange Shopping Soon Be Available to All Veterans? 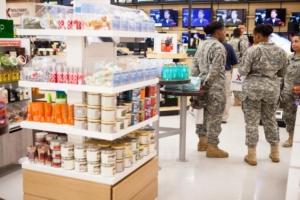