Military Blog
You are here: Home1 / Next Generation Combat Vehicle May Feature Active Protection, Laser We... 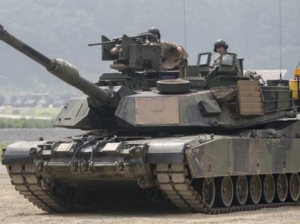 Woman Raises over $394K for Homeless Veteran who Came to Her AidHigh-Tech Arsenal Upgrades for the Army? Scroll to top
Follow a manual added link