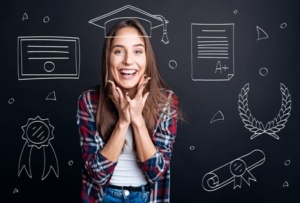 Newest Aircraft Carrier Has Issues With Planes Landing and Taking Off Veterans Are Speaking Out Against GOP Healthcare Bill, Many Could Lose Bene... Scroll to top
Follow a manual added link