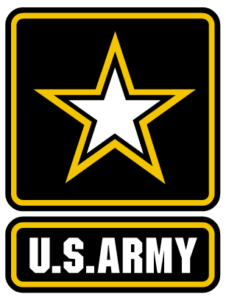 Lawmakers Want to Reduce the Number of VA Facilities MilitaryConnection.com and VAMBOA Join Forces with America Salutes You &... Scroll to top
Follow a manual added link