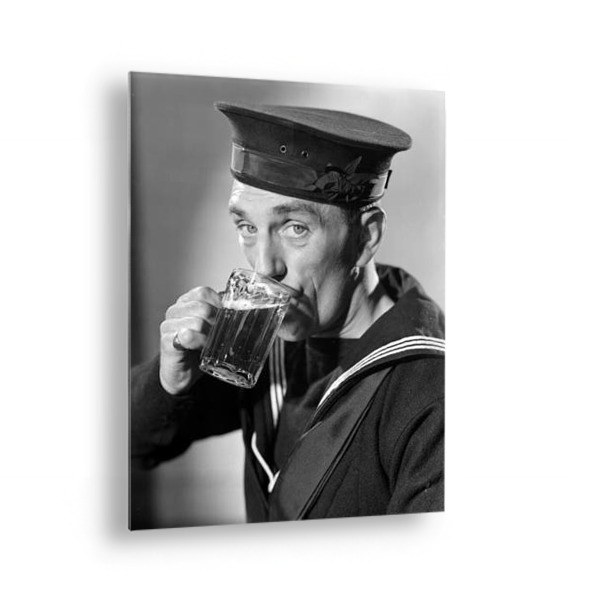 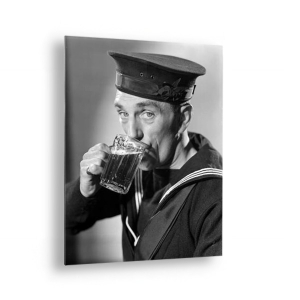 More than 7,000 American Sailors and Marines arrived in Iceland’s capital city of Reykjavík last week – and local businesses were completely unprepared. The Americans were there to participate in NATO’s Trident Juncture, but upon docking, made a swift course to the city’s local watering holes.

Bar owners did their absolute best to accommodate the onslaught of thirsty Americans, but they were no match for the Naval and Marine Corps servicemembers. Bars quickly found themselves facing a crisis: they were out of beer.  Iceland, a country of less than 350,000 citizens, was unaware of the strains that so many American servicemembers would put on its alcohol reserves.

As bars in Reykjavík ran out of supplies, they quickly reached out to neighboring businesses for assistance. It wasn’t long before even the back up supplies were depleted and Icelandic bars were tapped out of brew.

Fortunately, a local brewery, Ölgerð Egils Skallagrímssonar, came to the rescue and began to provide emergency beer supplies for businesses who were serving the Americans.

Iceland may have been unprepared for the American invasion – but the businesses handled the shock well and and were gracious and giving hosts. To their credit, the American Sailors and Marines gave a swift boost to local economy while keeping the tomfoolery and shenanigans to a minimum!