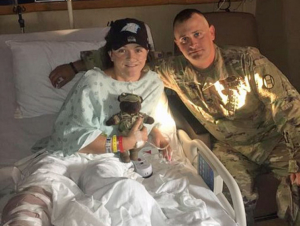 No Shortage of Acts of Heroism from Military, Veterans and First RespondersTwo Veterans Among Victims in Las Vegas Shooting Scroll to top
Follow a manual added link