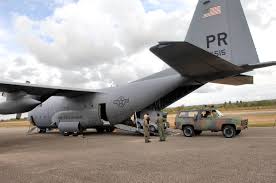 Arlington National Cemetery Is Running Out of Land What is the Woobie? Scroll to top
Follow a manual added link