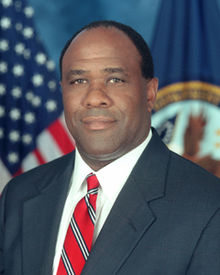 Should Congress Halt Concurrent Receipt to Veterans to Save Money? One of Nation’s First African American Marines Dies Scroll to top
Follow a manual added link