Military Blog
You are here: Home / Was This A Hate Crime or PTSD? 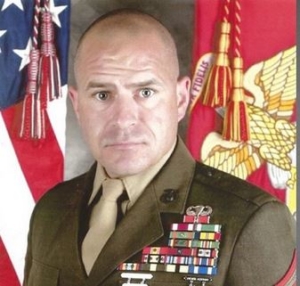 Sacrifices Made by Military Spouses Is TRICARE Fee Restructuring a Good Thing? Scroll to top
Follow a manual added link