Military Blog
You are here: Home1 / General Relieved of Duty for Inappropriate Comments 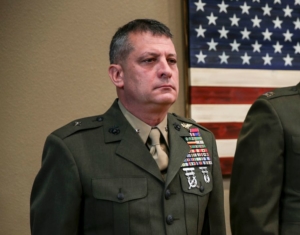