Military Blog
You are here: Home1 / From Media Scandal to Medal Of Honor? 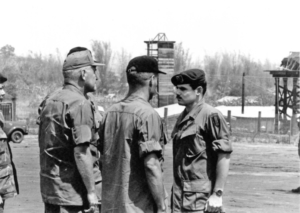 What Are The Top 10 Paying Jobs?Calling All Veterans for Employment Study Scroll to top
Follow a manual added link