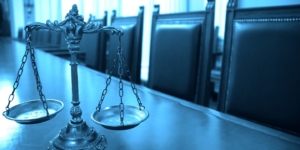 U.S. District Judge Judith C. Herrera has ordered a former U.S. Forest Service ranger to pay nearly $600,000 to a disabled Army veteran and another camper for violating their civil rights by using excessive force during their 2014 arrests at the Juan Tomas campground in the mountains east of Albuquerque.

Former U.S. Forest Service Ranger David Chavez confronted Adam Griego, who served in the Army during two tours in Iraq and Afghanistan, and fellow camper Elijah Haukereid, advising them that the road to the campground was closed and that Griego would have to hike into the area to retrieve his belongings.

Griego found another route to rejoin his friends, which apparently angered Chavez, who handcuffed Griego and slammed his face into the hood of Chavez’s truck, and his head into the door frame of the truck.

Griego was forced to remain in the backseat of the truck for several hours without water despite the heat. Once Griego was secured, Chavez focused on Haukereid, who was recording his friend’s arrest on his cellphone.

Chavez slapped the phone out of Haukereid’s hand and threatened him with a taser. When Haukereid questioned Chavez’s order to get on the ground, Chavez commanded his dog to attack Haukereid.

Griego, a Purple Heart recipient, is 100 percent disabled veteran and suffers from both post-traumatic stress disorder and traumatic brain injury.

Although the judgement is directed at Chavez, normally his former employer would have to pay the judgment for his actions. 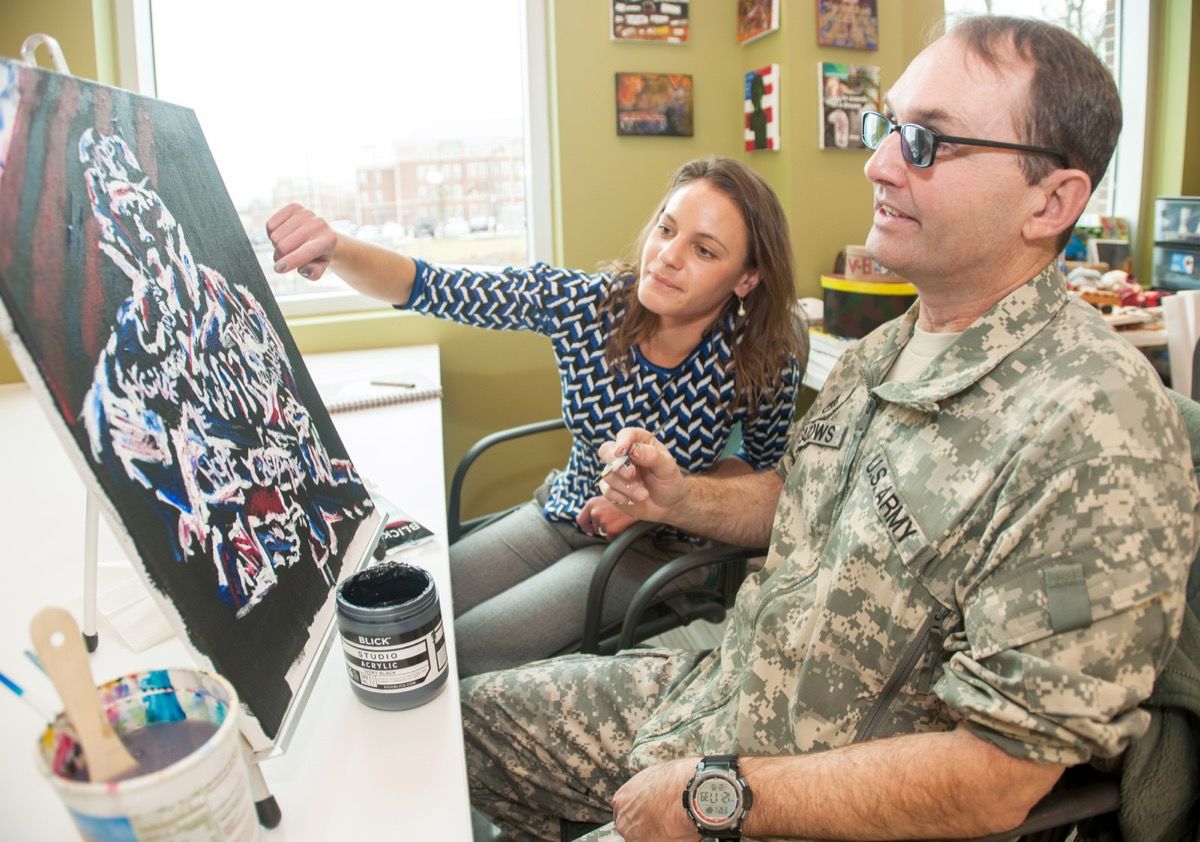 Price Tag for Airstrikes Against Islamic State Hits $5.5B

Art Therapy in the Military Community