Military Blog
You are here: Home1 / Confession of Air Force Veteran Who Leaked NSA Documents Might Not Count... 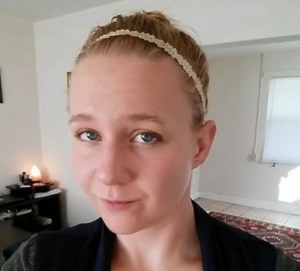 Trump Administration Wants to Legalize Payoffs to VA Officials by For-Profit...Better Protection from Student Loan Fraud Needed By Veterans and the Rest of... Scroll to top
Follow a manual added link